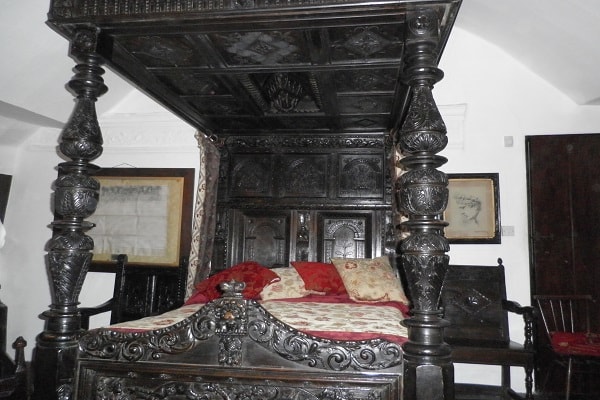 Set in a secluded valley, nestling snugly near the Heritage Coast of Ilfracombe, North Devon, the Manor House is thought to date from the 11th century and was mentioned in the Domesday Book. It still retains much of its original architecture and is in a wonderful state of preservation.

The earliest record we have of it was in the possession of Sir Henry Champernon, who was Lord of the Manor of Ilfracombe in 1162, but there is mention of one owner Robert Fitzroy soon after the Norman Conquest.

The Manor remained in the possession of the Champernon family until the 15th century when this branch of the family became extinct, passing through the families of Polglass, Herles and Bonville to the Duke of Suffolk.

When the Duke of Suffolk (Lady Jane Greys father) was executed for treason it then fell into the possession of the Crown.