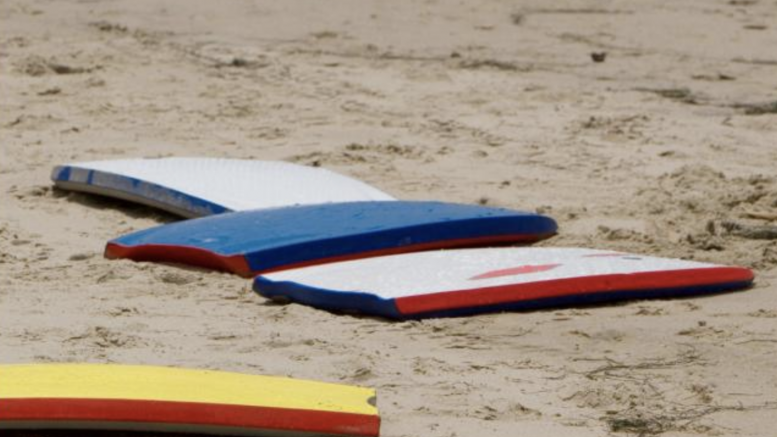 Polystyrene bodyboards that litter northern Devon’s coastline and harm the natural environment could soon become a thing of the past, as North Devon Council backs a move to remove them from sale across the district. At a meeting of the council’s Strategy and Resources Committee, councillors agreed to support a campaign by environmental charities in northern Devon to ban the sale of cheap polystyrene boards. Plastic Free North Devon, Plastic Free Torridge and Keep Britain Tidy’s Ocean Recovery Project have all campaigned against the boards and highlighted their detrimental impact on our sea and shore life. Keep Britain

Tidy report that 16,000 polystyrene body boards end up discarded on UK beaches every year. These boards crumble easily, disintegrating into small white nuggets that animals can easily mistake for food. Councillors made the decision following a motion brought by Green Party Councillor Robbie Mack and a Q&A with the Chief Executive Officer from Plastic Free North Devon, Claire Moodie.

The council has since met with Plastic Free North Devon and progressed plans to write to national supermarkets and retailers in North Devon, requesting that they immediately remove the boards from sale. It says it will, where feasible, support the zero charge hire of body boards to remove financial barriers to those facing financial hardship.

Councillor Robbie Mack says: “We are delighted to support our local environmental charities in this important move towards ridding our district of these cheap, polystyrene body boards that cause so much harm to our coastline and environment. Whilst we cannot ban the boards, we can help in the push to make them less socially acceptable and we will be encouraging the voluntary support of retailers across the region to remove these items from sale.”

The success of our wooden belly board rental scheme last summer confirmed that if we can make alternatives available, people will use them.” More information on the campaign to remove polystyrene board boards from sale in the district is available on Plastic Free North Devon’s website at www. plasticfreenorthdevon.org.