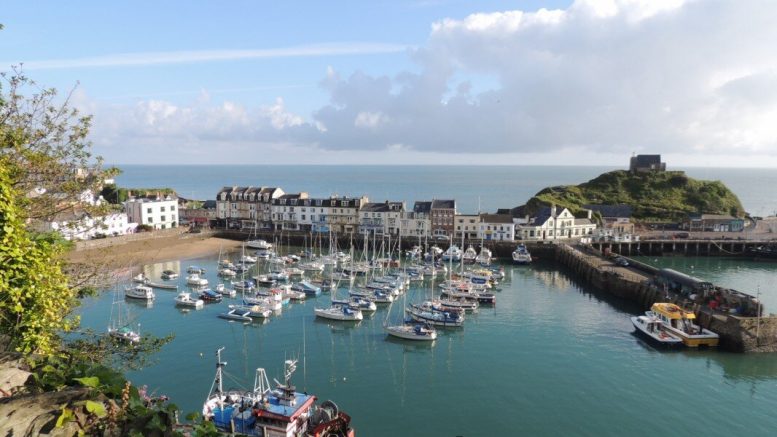 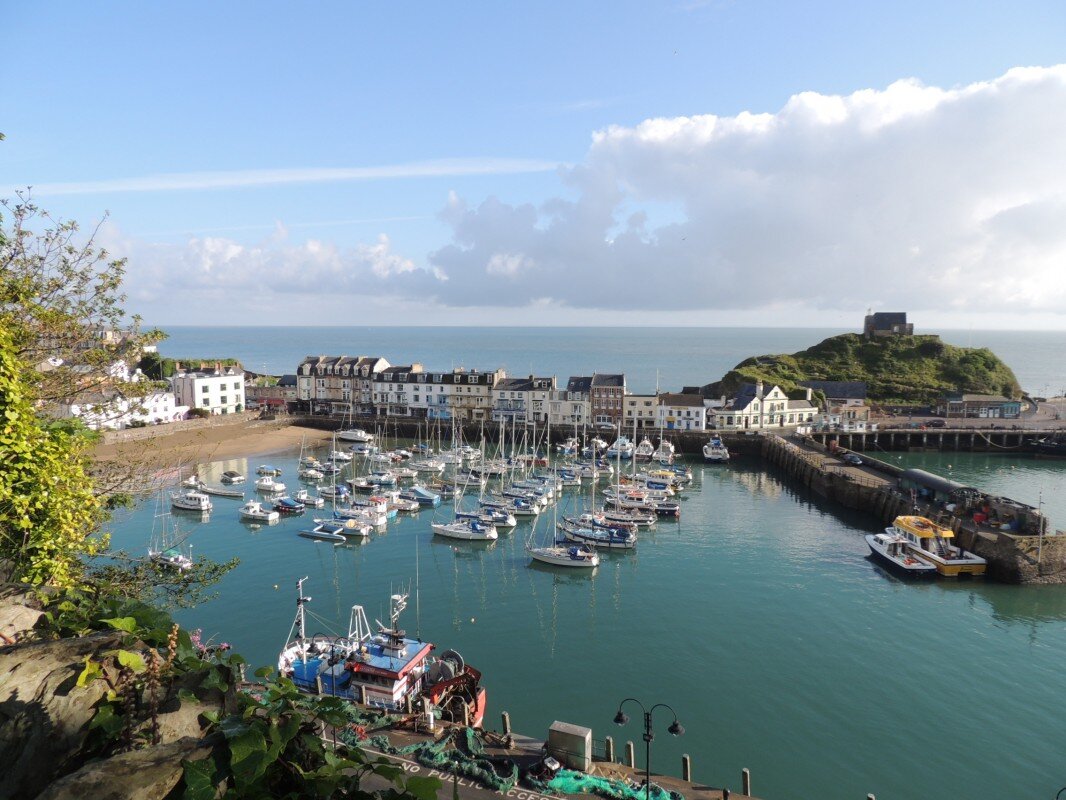 The public are being asked to share their views on plans to introduce a new Public Spaces Protection Order (PSPO) at Ilfracombe Harbour.

North Devon Council are carrying out a consultation on whether to introduce a three-year PSPO, following on from the success of the previous year-long order, which was put into place in April 2019.

The order was put in place to control competitive ticket touting among licensed boat trip providers at the harbour during the busy summer months, and to give trip providers a more balanced opportunity to serve customers.

As previously, the PSPO will restrict the soliciting of services at Ilfracombe Harbour by word of mouth, handing out leaflets or other means, unless under the express terms of a licence or the written permission of the Harbourmaster.

Chairman of Ilfracombe Harbour Board, Cllr Geoff Fowlers, says: “There is a fantastic choice of boat trips available at the harbour, from fishing trips to dolphin cruises. The PSPO will ensure there is a level playing field for operators and that visitors can make their own choices about which excursions to choose. Our Harbourmaster has discussed the proposed PSPO with the Ilfracombe Harbour Board and Harbour Forum. Anyone affected by the plans can talk to our Harbourmaster or go online for more information.”

You can read the proposed PSPO in full at northdevon.gov.uk/consultations. It runs until 10th February 2020.