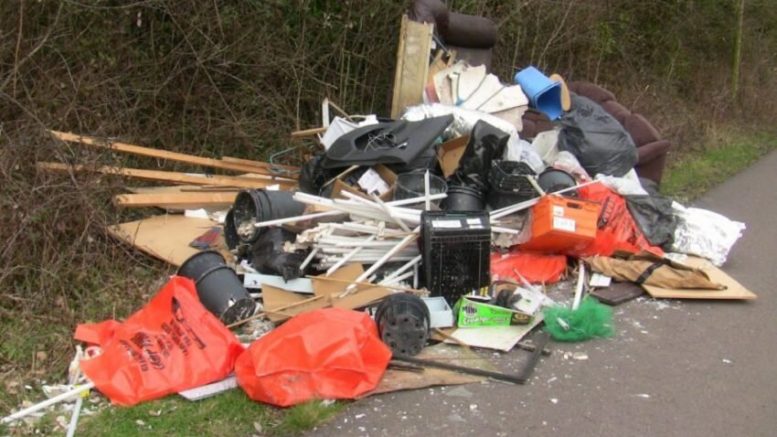 North Devon Council is launching a campaign to raise awareness amongst residents and businesses about activities that are considered flytipping, even when carried out unwittingly. Putting bins out early, placing domestic or trade waste in public litter bins and dumping waste in another person’s bin, can all amount to acts of flytipping. These often unintentional acts of flytipping are called ‘slytipping’ by the council. Slytipping incorporates activities that residents and businesses may think are acceptable, but in the eyes of the law are not. It includes:

*presenting additional waste, known as side waste, next to your usual black bin collection (unless advised by the council in advance that it will be permitted as an exception)

*early or late presentation of black bins or recycling

*dumping waste in someone else’s bin

*dumping waste in a collection point that is not your own

Flytipping is a criminal offence, punishable by a fine up to £50,000 or 12 months imprisonment if convicted at a Magistrates’ Court. If the offence goes onto the Crown Court and leads to a conviction, it can attract an unlimited fine and up to five years imprisonment. More information about flytipping including what is is, what penalties it carries and how to avoid common mistakes is available at www.northdevon.gov.uk/flytipping. Cases of suspected flytipping can be reported to the council online: northdevon.gov.