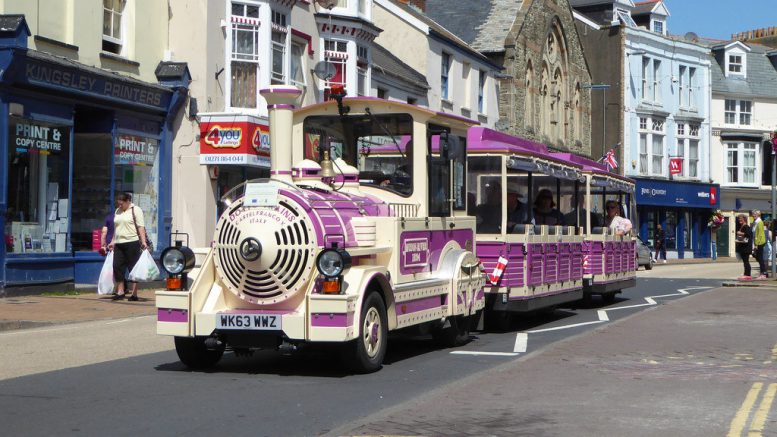 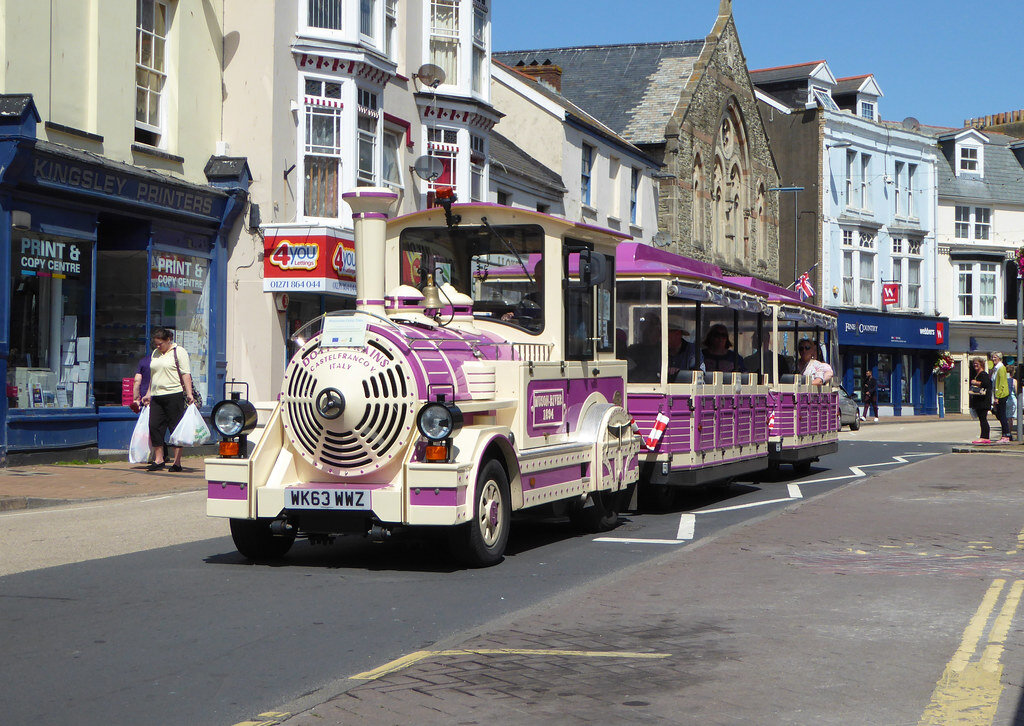 After a summer in storage, Ilfracombe’s beloved Dotto train is set to hit the streets again in the 2020 season.

The £170,000 land train was first operated in the town in 2013, but didn’t run in 2019 after no-one came forward to run the service. The train had previously been run by local transport company Filers, but in 2019 they announced they no longer wanted to run the service.

An open procurement process was started last year but failed to secure a new operator. However, North Devon Council have now agreed to lease the land train to Ilfracombe Town Council.

The decision was made at a recent meeting of North Devon Council’s Strategy and Resources Committee. A report to the meeting heard that there had been little or no interest from commercial operators.

It went on: “A brief conversation with industry experts suggests that Dotto services work in larger towns and cities where there are larger visitor numbers to make it viable, but in towns such as Ilfracombe it would always be a ‘hobby’ business.”

The lease covers the next two years and allows the town council to run the service as they see fit, although there will be a clause added to prevent the Dotto being left unused in the container for any length of time.

This was one of seven options that were presented to the committee when they met this week to determine the future of the Dotto train.

The train has been a popular fixture in the town since it was purchased back in 2013, with the vast majority of funding – £163,000 – coming from the European Union’s Leader 4 Programme which is designed to help regeneration projects.

For more information about the Dotto train in Ilfracombe, visit the town council’s website.