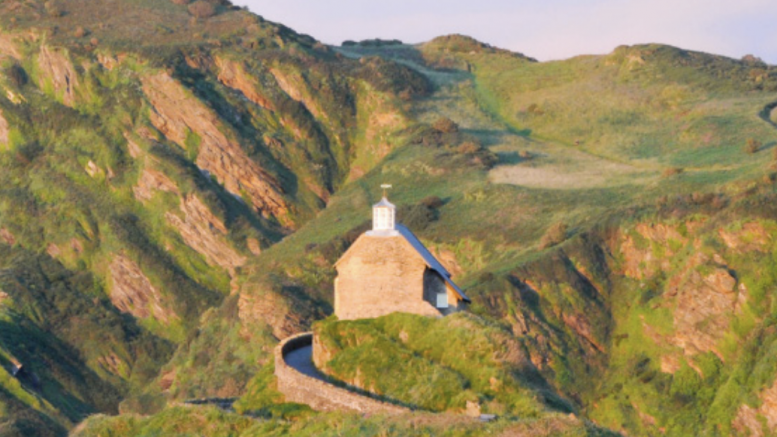 A volunteer who helps to look after the Iron Age Promontory Fort at Hillsborough has reported finding damage to this nationally important scheduled monument, which is protected by law.

It is believed that the damage, which was discovered on Friday 16 July, was caused by metal detectorists. It is an offence to cause any damage to a scheduled monument including lighting fires, fly-tipping, metal detecting, digging or disturbing the ground in any way without a license from the Secretary of State.

Leader of North Devon Council, Councillor David Worden, says “It is a shame to hear that one of North Devon’s most historic monuments has been damaged through the thoughtlessness of others. We have a dedicated group of volunteers who tend to this site regularly and help preserve it for all to enjoy. To see all their hard work disregarded in such a callous way is very sad indeed.”

Charlotte Russell, Heritage at Risk Projects Officer for Historic England, says “Historic England are saddened to see this attack on the monument which is so well cared for by North Devon Council (NDC) and an active group of keen volunteers. There has been so much positive community activity on the site recently and it is a great shame to see illegal damage caused by the thoughtless acts of an individual. Metal detectorists of this kind can remove scarce evidence for the dates and occupation of these sites, knowledge that should be preserved for everyone. Their digging often destroys ancient sites, cutting through archaeological layers that should be preserved for the future. The holes they leave behind can lead to erosion, although in this case NDC will be able to promptly repair the site.”

The crime has been reported to Historic England and the Police. Anyone with information, or who saw metal detectorists around the area, should contact the Police on 101 or email the Parks team at NDC.

Reports will be treated in strictest confidence.