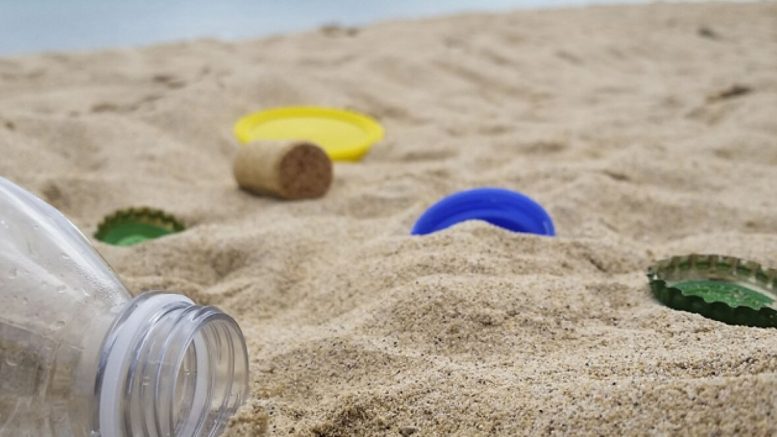 North Devon residents and community groups are being called on to give their local areas a spring clean, as Keep Britain Tidy’s nationwide litter picking campaign returns in March.

North Devon Council is backing the Great British Spring Clean by providing litter picking equipment and protective clothing for local events, as well as offering to collect litter by prior arrangement. The campaign is the country’s biggest mass-action environmental campaign; last year, more than half a million people took part in clean-ups and more than 900,000 bags of litter were collected.

This year, Keep Britain Tidy are aiming to get 600,000 #LitterHeroes involved in events between 20 March and 13 April. Keep Britain Tidy Chief Executive Allison Ogden-Newton OBE said: “The overwhelming response to last year’s Great British Spring Clean showed that there are many hundreds of thousands of people out there who love where they live and are prepared to take action to make it better for themselves, their families and their communities. We are delighted that North Devon Council is supporting this year’s campaign and would like to thank them for their support. Without councils across the country giving the campaign their backing, our volunteers would not be able to do the incredible job they do.”

The council’s lead member for Environment, Netti Pearson, says: “We are more than happy once again to be supporting our residents to participate in the Great British Spring Clean. It’s a shame that this campaign is needed. We have a beautiful natural environment and all need to play our part in keeping it that way. As one of the partners in the Plastic Free North Devon Consortium, we are also committed to tackling plastic pollution and the Great British Spring Clean is the ideal opportunity to reiterate this important message and encourage our residents to help address it.”

For more information visit keepbritaintidy. org. To borrow equipment or arrange for a collection of litter, email adrian.brookman@northdevon.gov.uk or phone to 01271 374776.