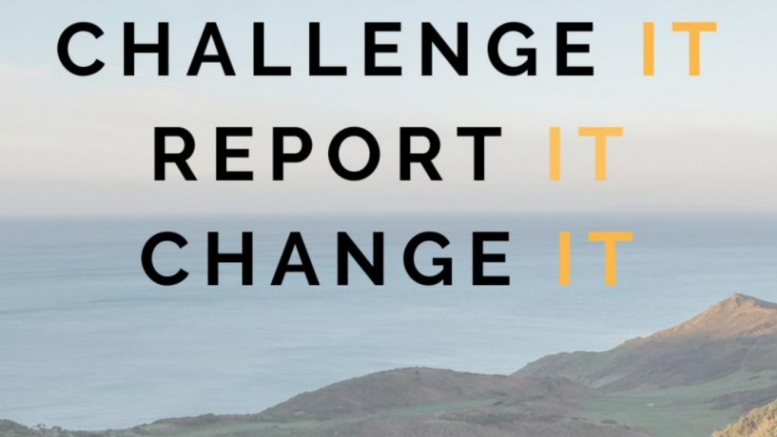 An Ilfracombe landlord has been issued with a fine by North Devon Council for
a flytipping offence. This

is the latest incident in the Council’s clamp down on flytipping in the district, as council officers send a clear message to the public that dumping waste illegally will result in a hefty financial penalty.In early February, the man illegally dumped domestic waste from the House in Multiple Occupa- tion (HMO), of which he

is the landlord. A resident, who spotted the man in the act, took his vehicle details and later reported it to the council. The council’s en-vironmental health officers used the vehicle details to locate the man, who does not live in the area. When questioned by council of-

ficers, the man admitted the offence. As a result he was issued with a £400 fixed penalty notice (FPN) for flytipping. As part of its Clear Messages campaign, the council’s Environmen- tal Protection team wants to remind everyone of the responsibility we all have in keeping North Devon clean. This includes challenging and reporting those we see littering; acting as a positive role model to our children, friends and relatives; reduc- ing the amount we throw away and playing a part in clearing up and keeping our public spaces free from litter. Ray Jones, an Envi- ronmental and Dog Warden for the Council says: “We sincerely hope this latest incident will send a clear message that flytipping will

not be tolerated in North Devon. On this occasion, the culprit was detected quickly when a watchful resident wrote down his vehicle details. We have the ability to check vehicle registration numbers almost immediately and when we receive good evidence such as this we will respond quickly. We are grateful to the member of public who contacted us when they witnessed this incident, and would encourage others

to do the same if they see flytipping or littering in ac- tion. Help us tackle environ- mental offences; follow our Clear Messages campaign on Facebook and Twitter, and call out anyone you suspect of littering, flytip- ping or see failing to pick up their dog’s mess.”