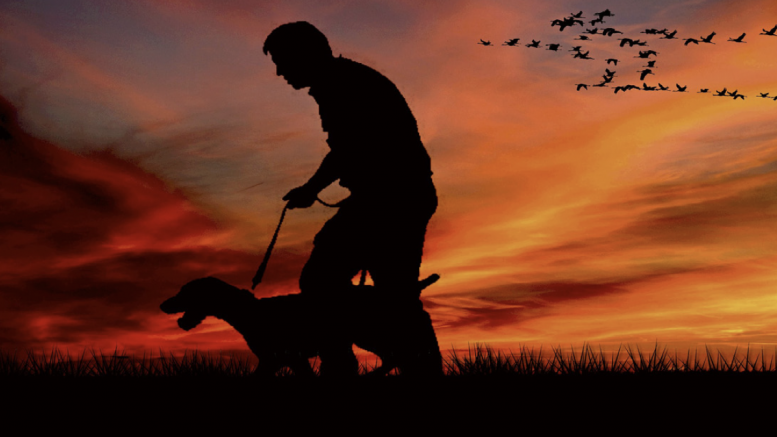 Residents in Ilfracombe are being reminded to treat their community and environment with respect – or expect to receive a fine. Two Public Spaces Protection Orders (PSPO) have been introduced with the aim of eliminating nuisance behaviours and improving standards for the benefit of the community. A breach of the PSPOs could result in a Fixed Penalty Notice (FPN) or, if it goes unpaid, court proceedings.

The first of the PSPOs deals with antisocial behaviour in Barnstaple and Ilfracombe and targets nuisance behaviours such as street drinking, drug use, public urination and aggressive begging (using intimidating language or actions, or begging within five metres of a pay point or cash machine). The PSPO expands on restrictions already in place, which aim to prevent nuisance alcohol misuse, to include other conduct that has a detrimental effect on the local community.

A second PSPO targets the actions of a minority of dog owners who fail to pick up dog waste and allow their pets to run out of control, whilst still providing open spaces where owners can freely exercise their dogs. The measures include requirements for:

* owners to pick up after their dog

* dogs to be on a lead in a public cemetery

* between 1 October and 31 March, dogs not to be present on or near land used as a High Tide Resting Site

* between 1 May and 30 September, dogs not to be present on Croyde or Combe Martin beaches

Both PSPOs have been designed with the aim of enabling the council to manage antisocial behaviour more proactively. A breach of either PSPO could result in the issue of a £100 Fixed Penalty Notice and failure to pay the penalty could result in court proceedings and a fine of up to £1000.

Lead Member for Environment, Councillor Netti Pearson says: “The vast majority of us cherish our beautiful district and want to live in it peacefully, respecting our community and natural environment. For the minority who feel differently, we hope these measures show that antisocial and irresponsible behaviour will not be tolerated.”

More details for dog owners can be found at northdevon.gov.uk/environment/dogs-in-north-devon. Full details on all PSPOs in place across the district is available at www.northdevon.gov.uk/business/north-devon-legal-services/public-space-protection-orders-pspos