Ilfracombe is at the southern end of the A361, the longest 3-digit A-road in England. The A361 finishes on the A5 at Kilsby on the Northamptonshire-Warwickshire border near Rugby. This road is the town's main connection with the South West England motorway, the M5.

The town's educational needs are served by three schools: an infants school, a junior school and the Ilfracombe Academy. Each of these schools are amongst the largest of their type in Devon. The Ilfracombe Academy serves the needs of Ilfracombe residents and those across the coastal North Devon area as far as Lynton and Lynmouth on the Somerset county border. It is a nationally recognised centre for Media Studies and was in 2004 awarded Media Arts Status. Upon completion of a new art block in 2007, the school's specialist status became simply arts. Further educational courses and vocational courses are run by the school. From 2001 there was an economic regeneration programme led by the Ilfracombe & District Community Alliance MCTI, a community interest company designed to encourage social entrepreneurship. After widespread community consultation this programme developed a community economic strategy for the next twenty years published in 2005. 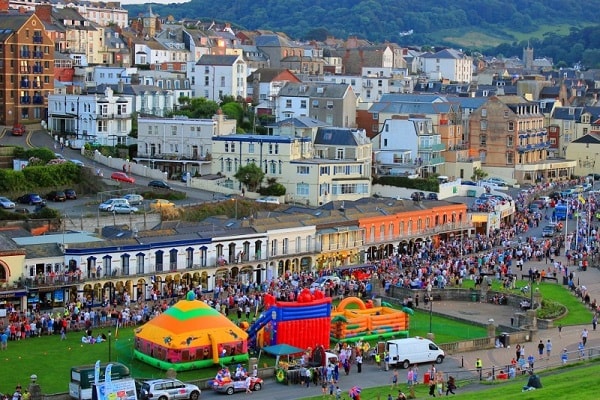 A visit to Ilfracombe's town centre is a treat for shoppers and fans of Victorian architecture and history alike. With an excellent selection of independent shops, greengrocers, butchers and bakers...
Read More 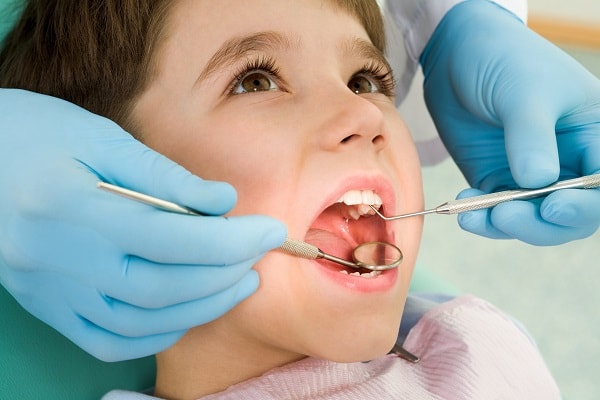 Dentists in Ilfracombe are very friendly and can offer you really safe and professional treatments. In their offices you will find the latest high-tech equipment, which is another thing that should make...
Read More

Buying, letting or selling a property is a big and important decision. So if you wish to do one of those things the estate agencies of Ilfracombe are here to give you the best possible advice.
Read More